Friends of The Just Love Project,

It’s been an incredible year for The Just Love Project. It started out as a small idea to keep a New Year’s resolution for an entire year. But it turned into something bigger where we sold prints in order to pass that love on to others.

The untold goal from the beginning was to raise $1,000 in profits over the course of the year for charity. And I’m ecstatic to write that as of two weeks ago, we EXCEEDED that amount with a total of $1,300!

This was due in large part to the outpouring of support and enthusiasm at The Just Love Gallery, a one-night exhibition where 100% of every dollar went to charity. At the end of the night, over $700 was raised for charity.

No amount of words can describe the love and support I felt that night. And to know that by the end of that night, we had met our campaign goal with charity: water. Because of support from people like you, 65 PEOPLE in the Tigray region of Ethiopia will get access to clean water.

By participating in this project, you’ve truly spread love and made this world that much better for someone else. You can check our charity: water campaign here: http://mycharitywater.org/the-just-love-project

Stay tuned to the blog for more follow-up posts regarding this project. For now, check out some pictures from The Just Love Gallery, held on December 11th, 2012. All artwork was on display, we had great music from Naomi Marie and We Shot The Moon, and we had a live screen printing demo. 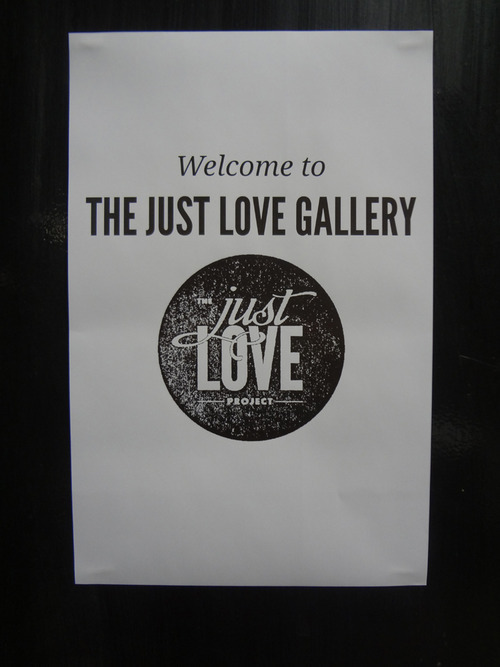 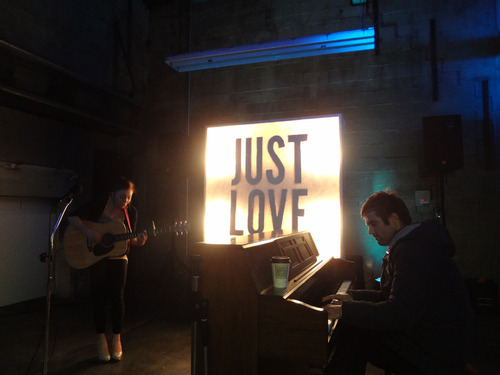 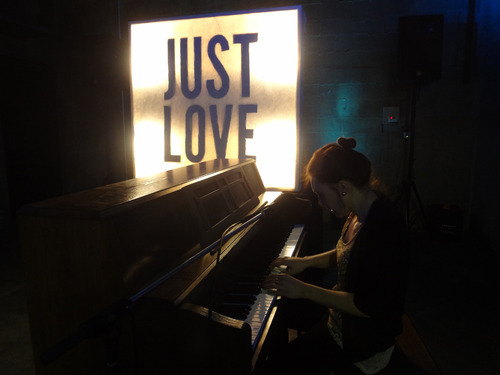 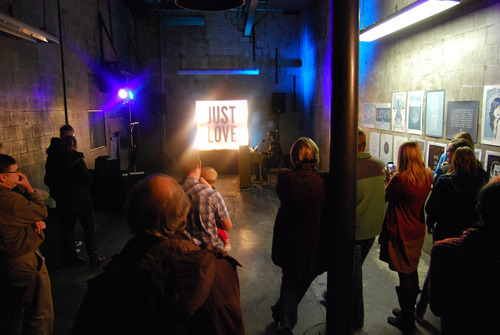 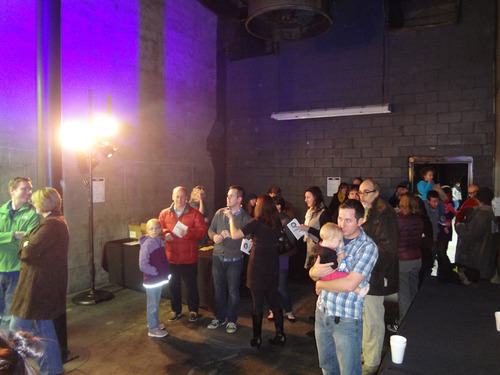 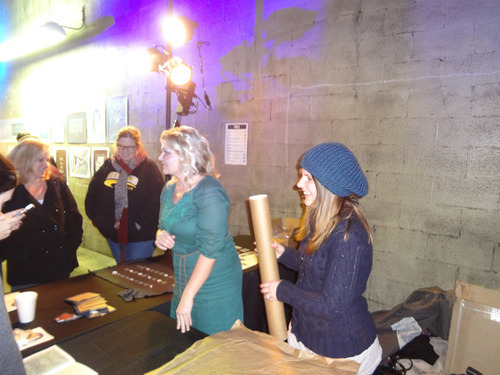 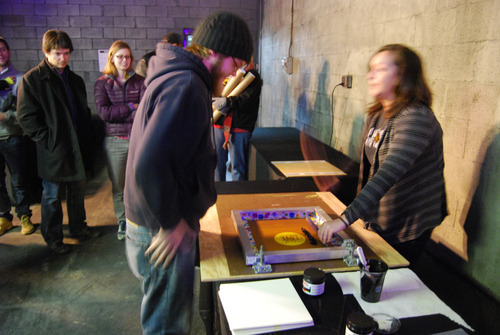